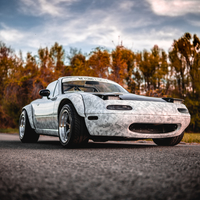 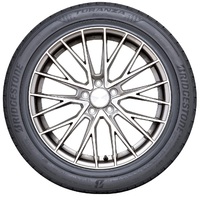 Visitors' View: Tony and Dylan at the 2019 SEMA Show 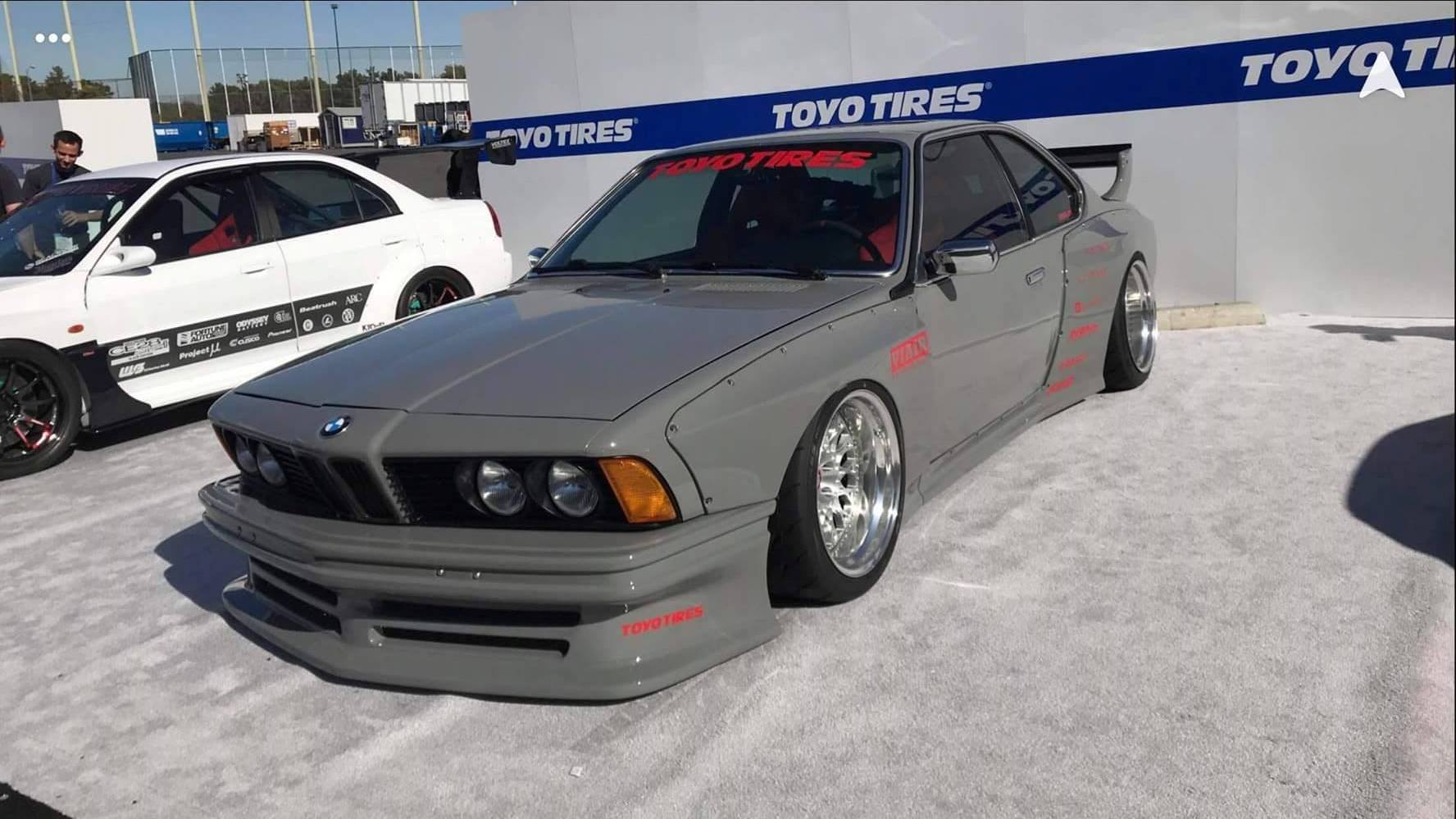 We're breaking down this months of hiatus with style, though I'm not making a single move for it (well yes, but actually no, further content is in progress in the background). This time I'm glad to present some exclusive content from Las Vegas, where this year's SEMA Show was held again - and where a 1000-horsepower Challenger demo car got stolen. But nevermind, while I was whinging at home, two nice and gentle mates of mine, Antonio de la Hoz and Dylan Young did show up there, and fortunately didn't forget to shoot some bloody nice photos, which they share some of 'em with you here to enjoy. Many thanks for it guys, hope you'll give us a short written report about it later! 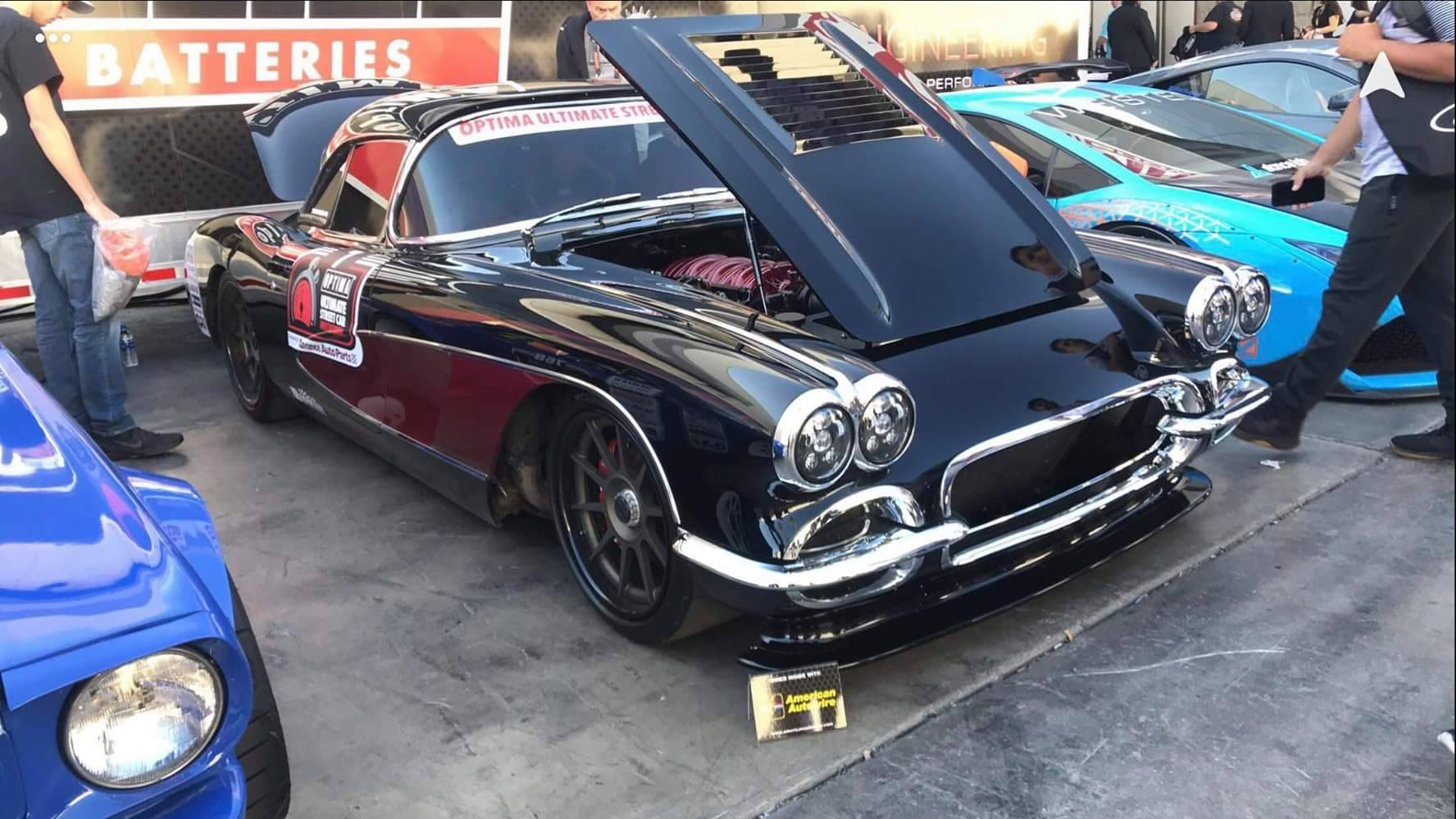 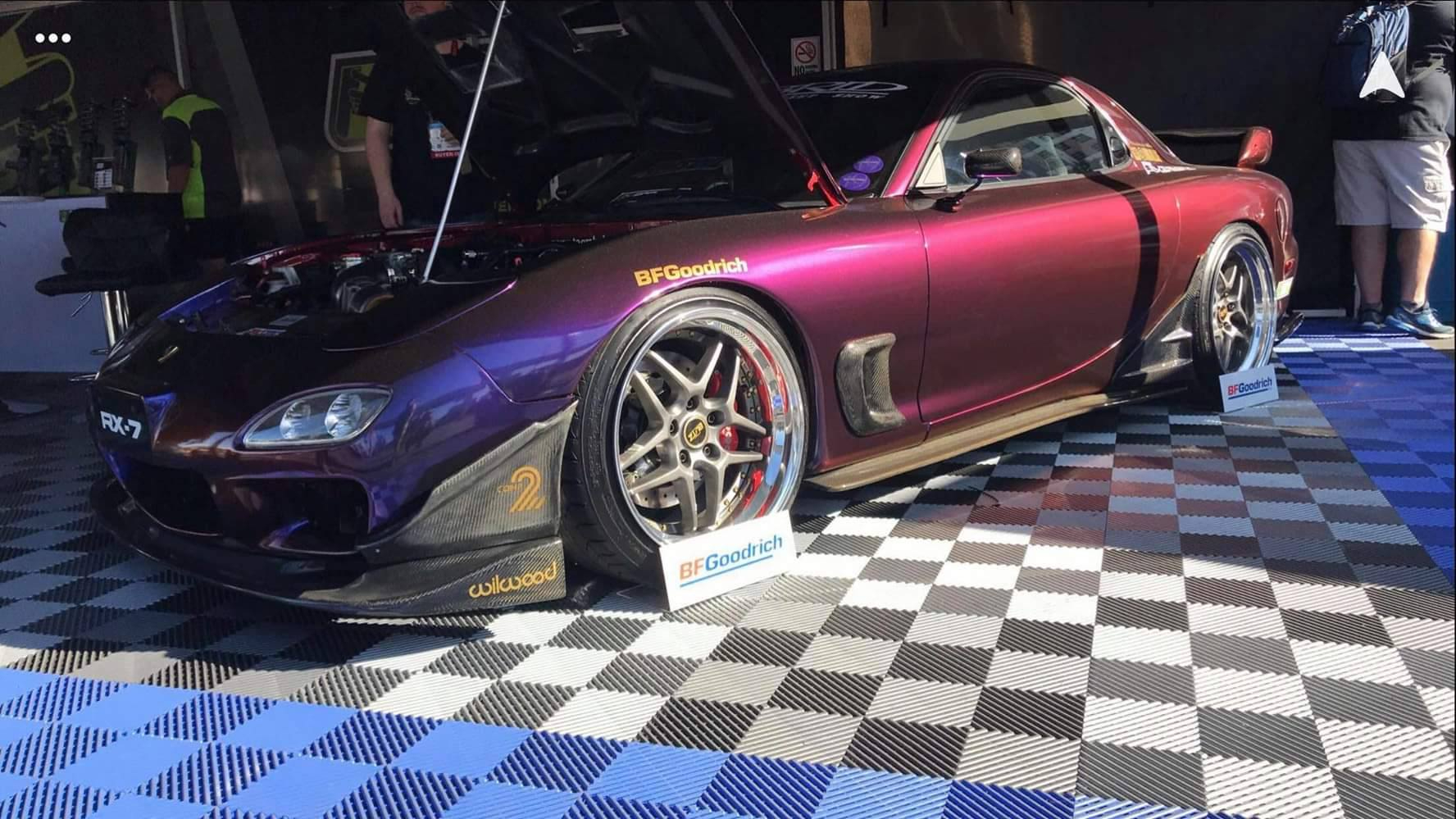 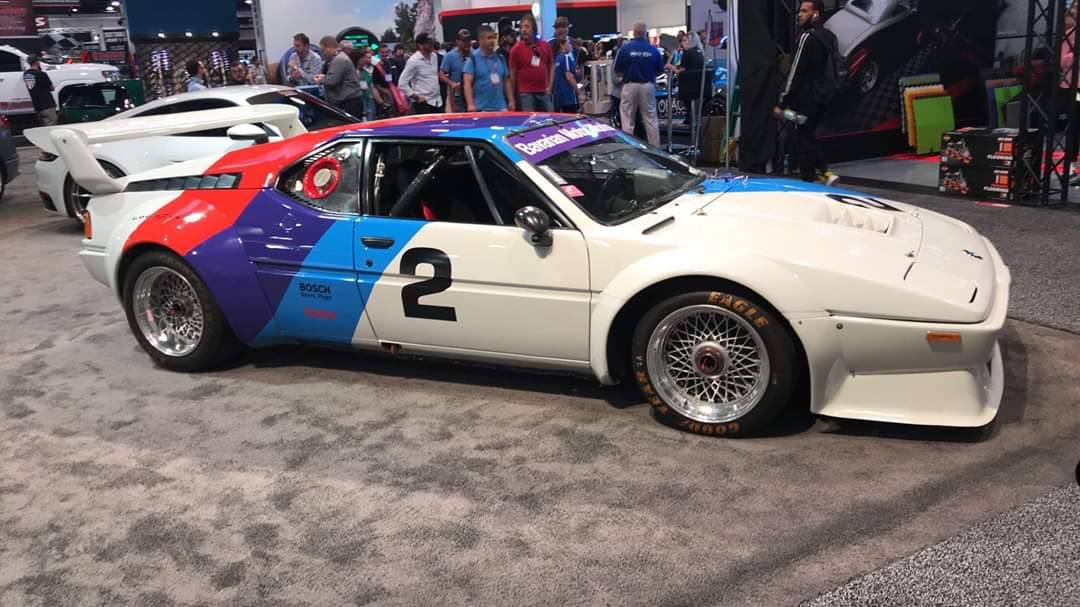 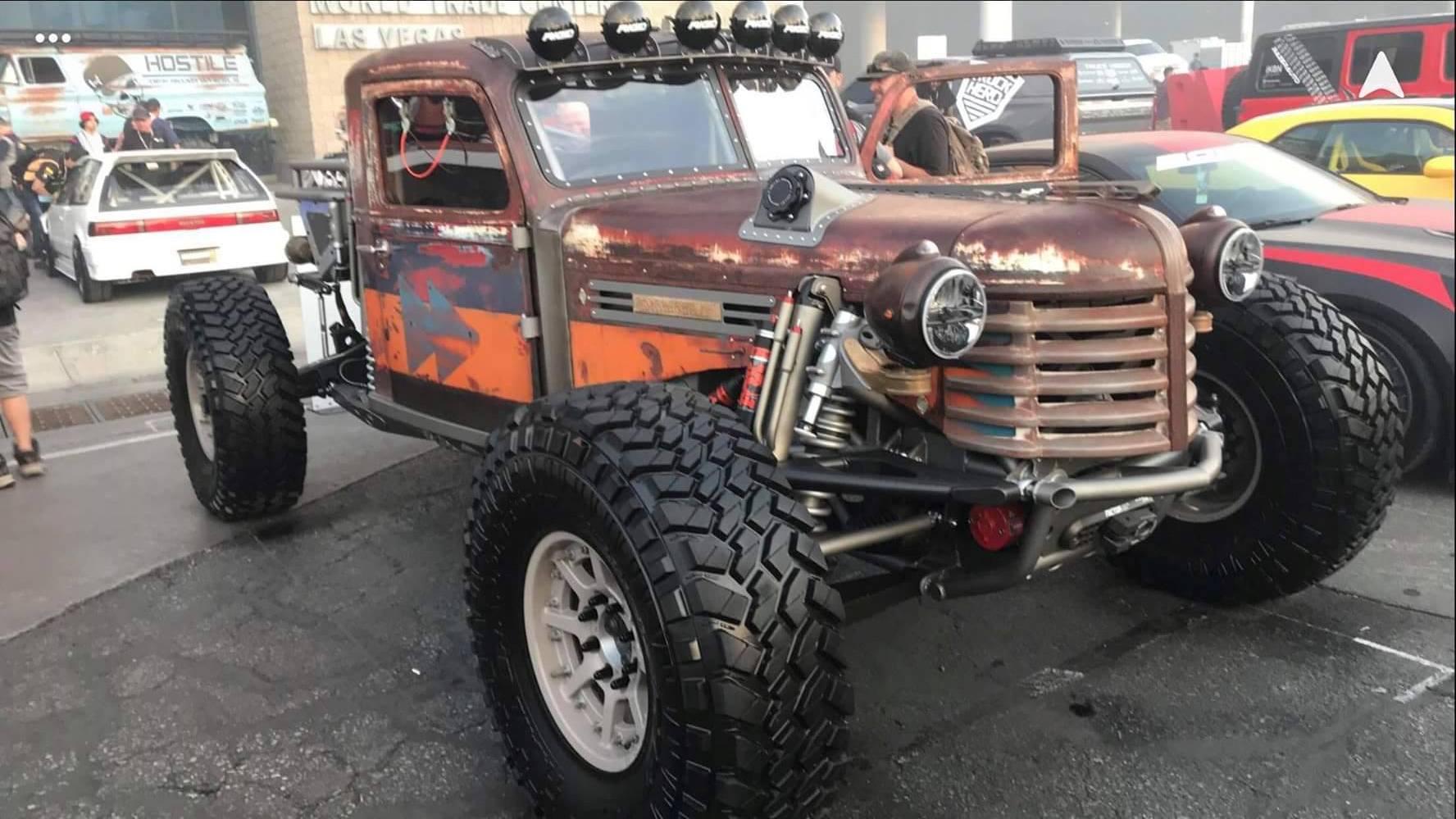 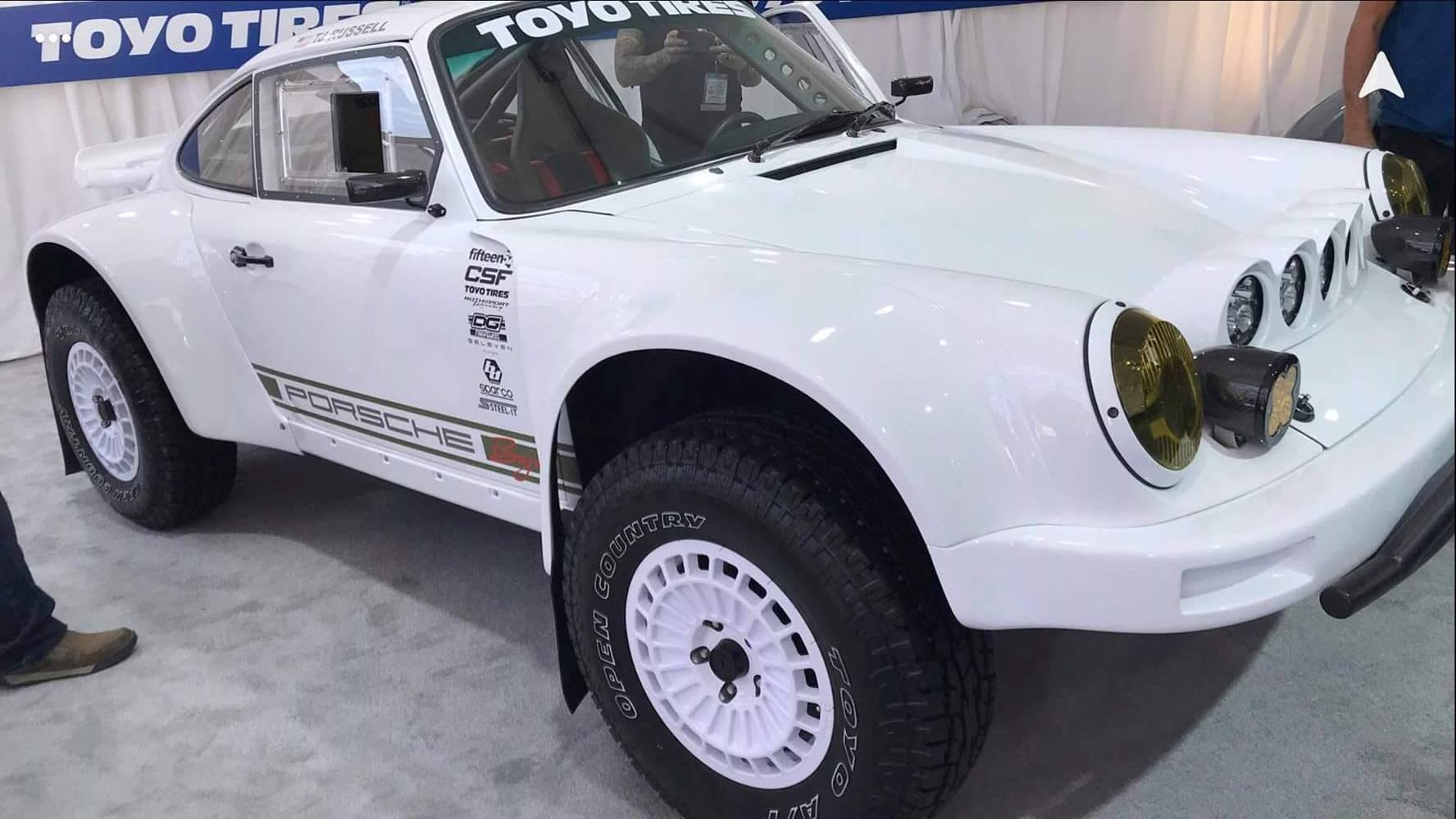 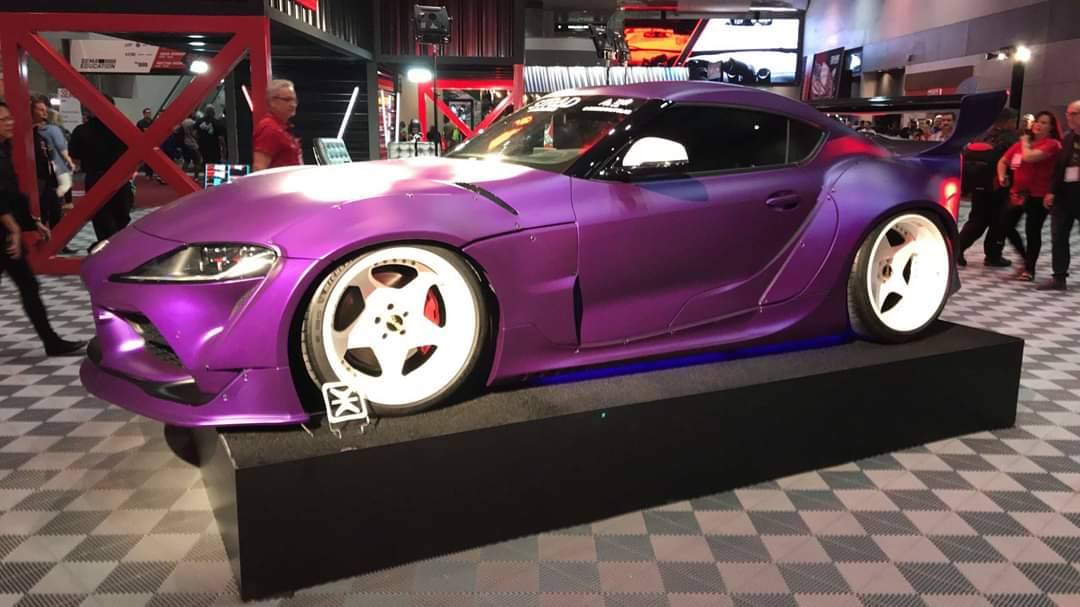 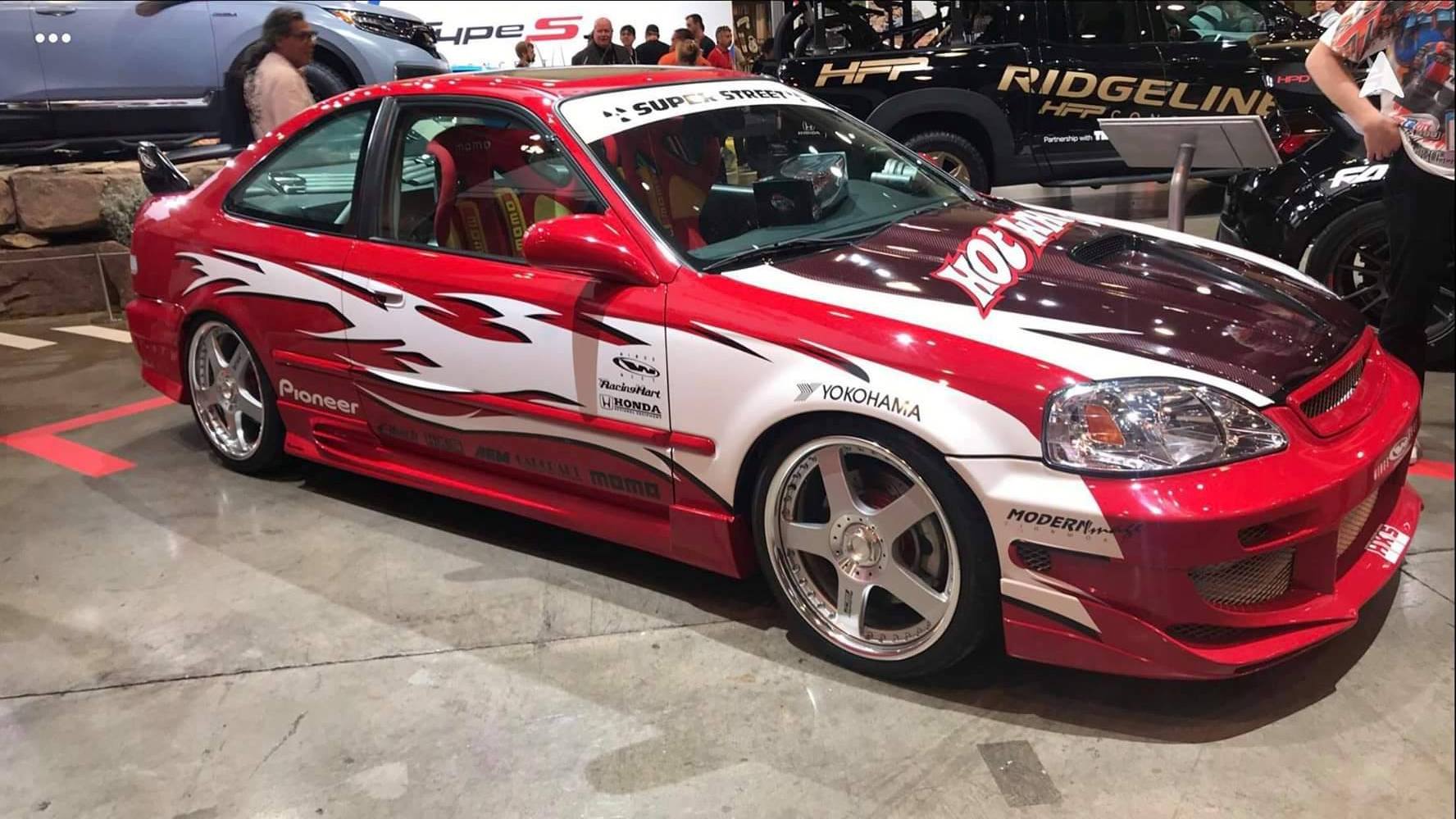 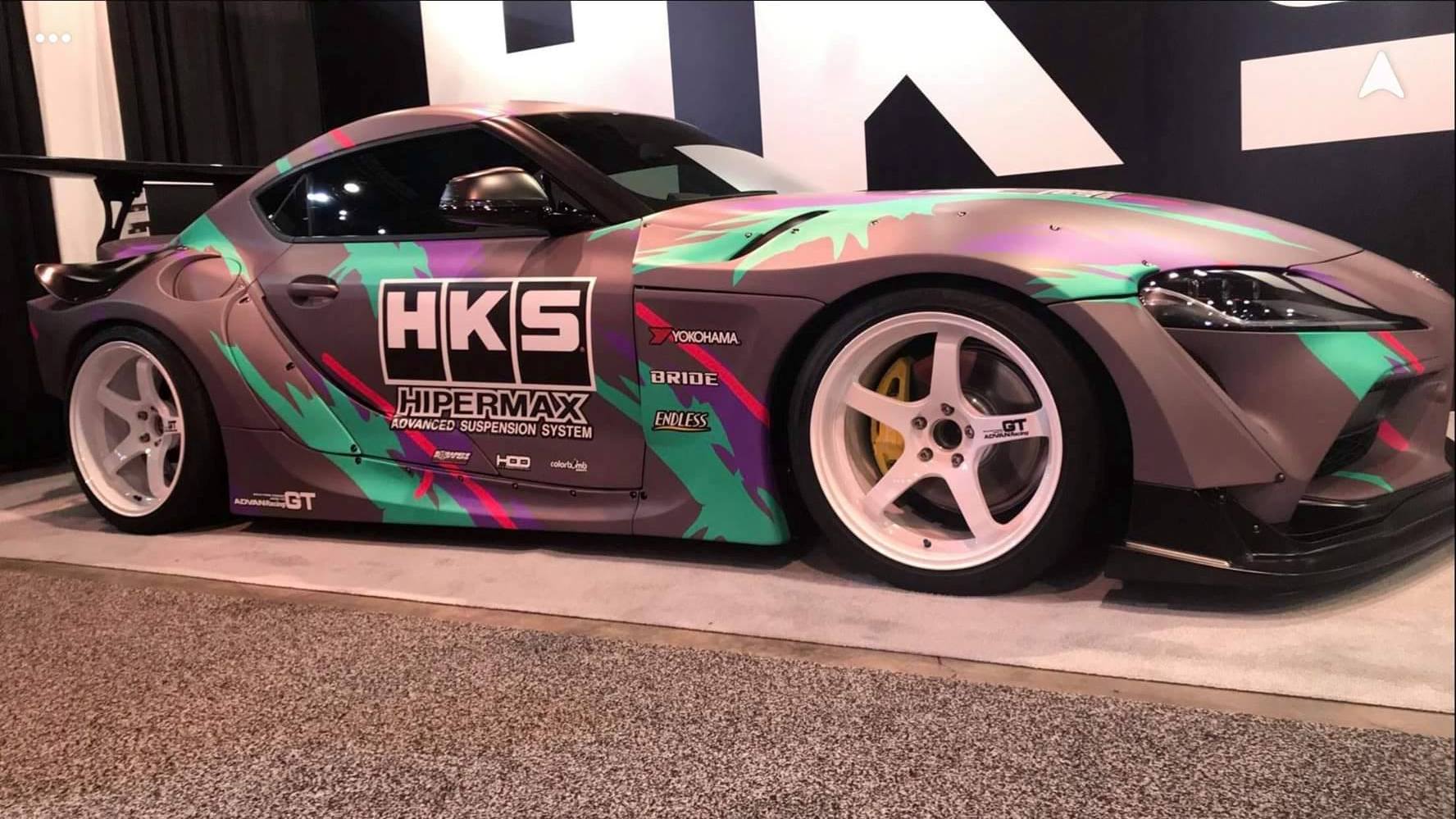 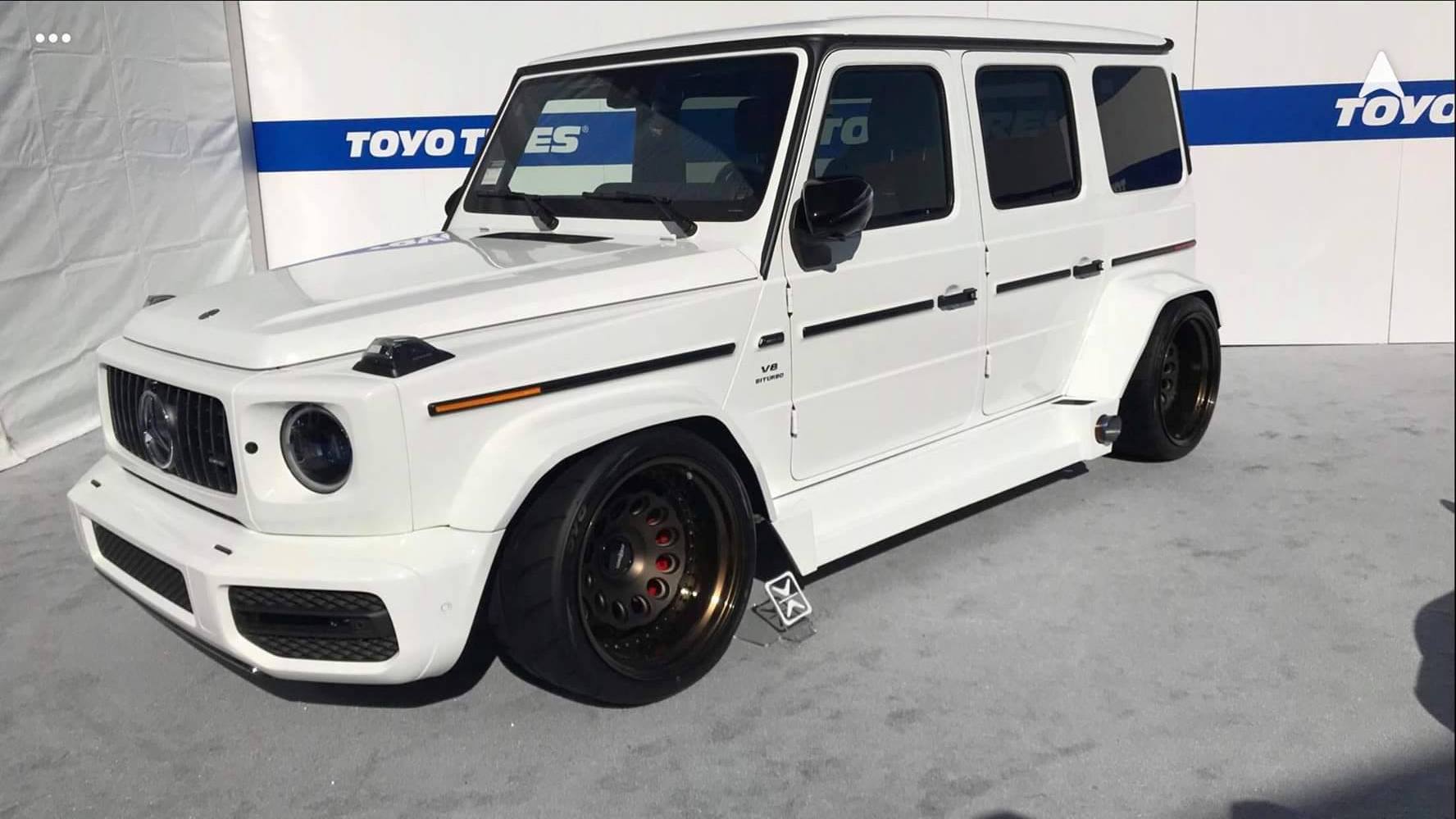 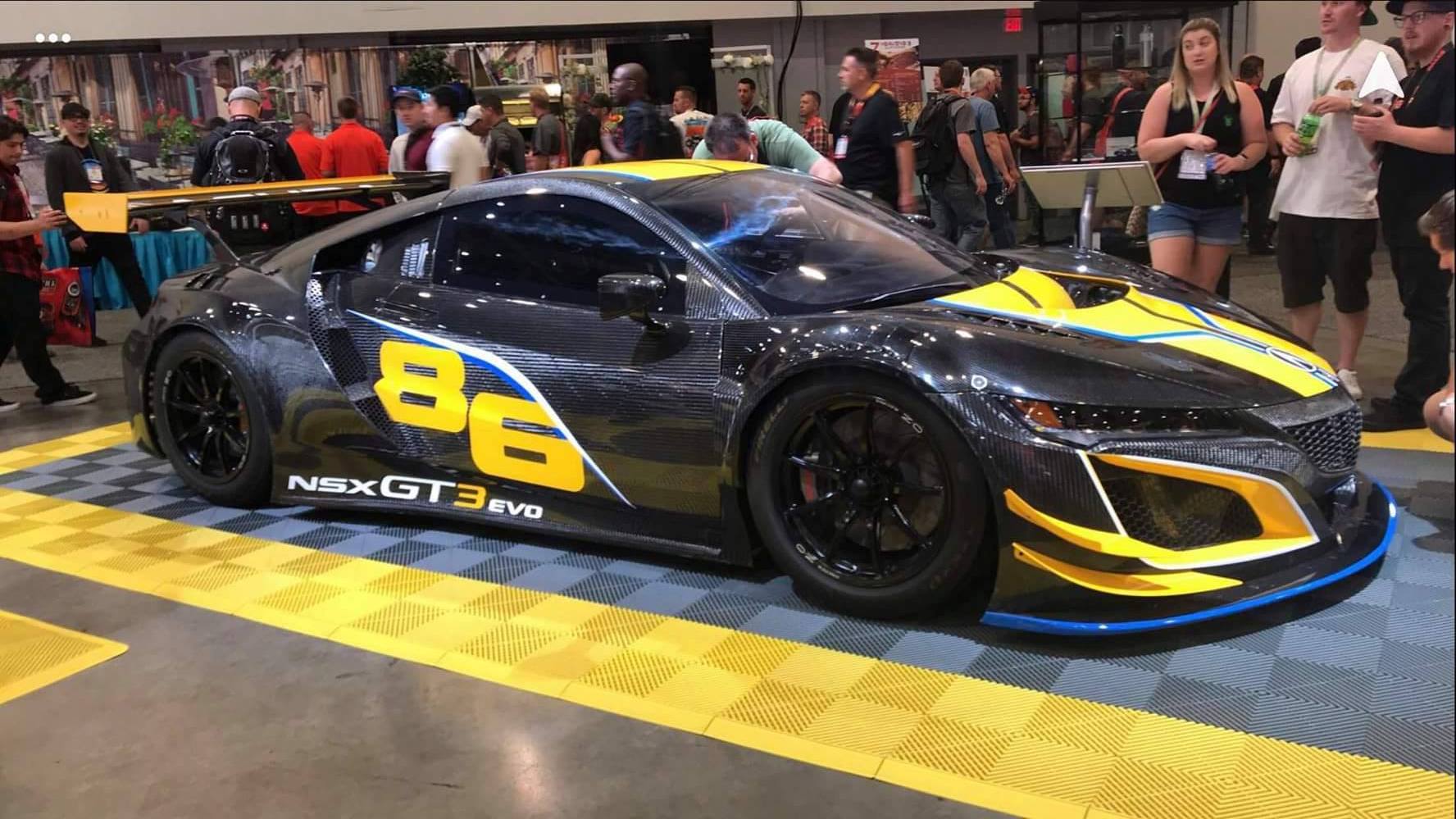 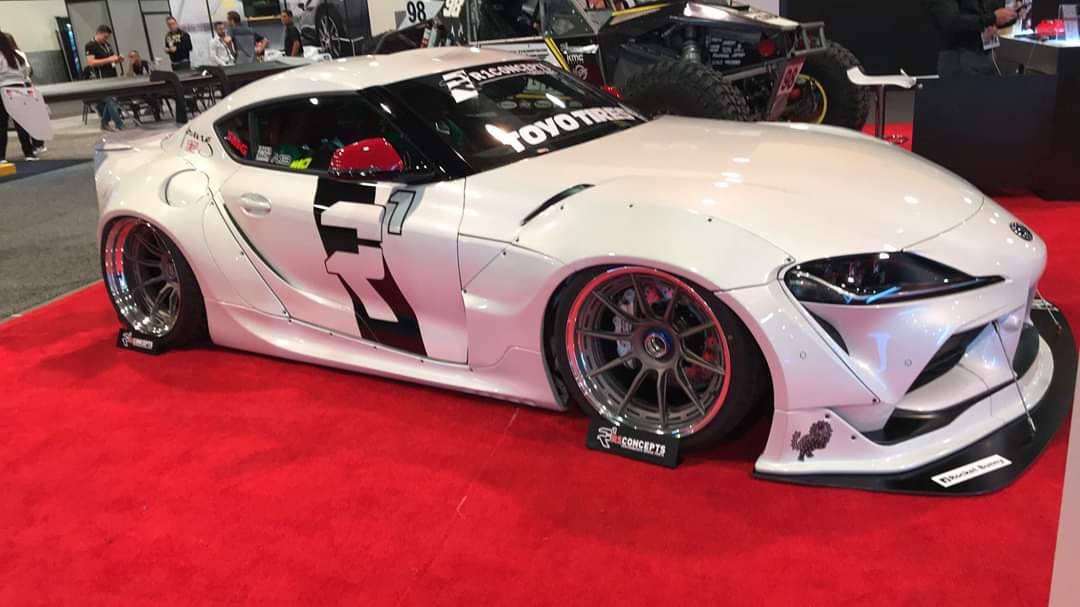 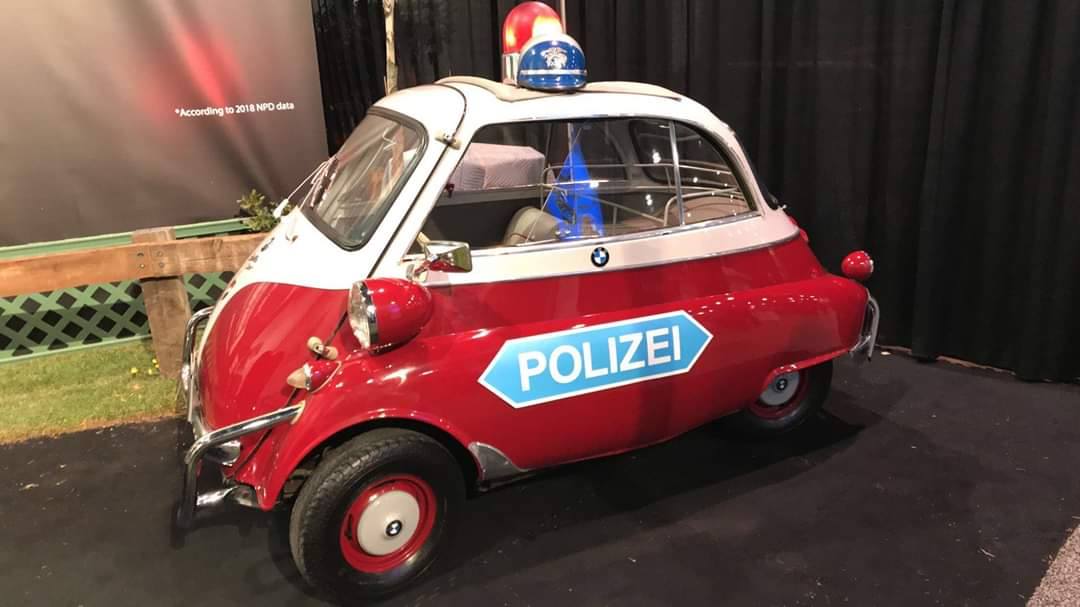 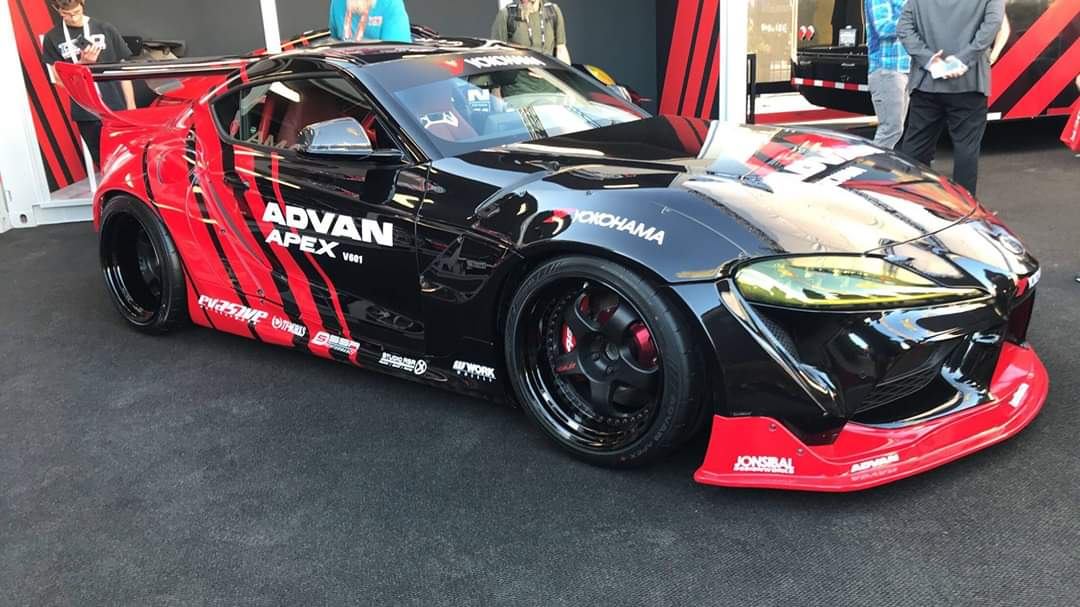 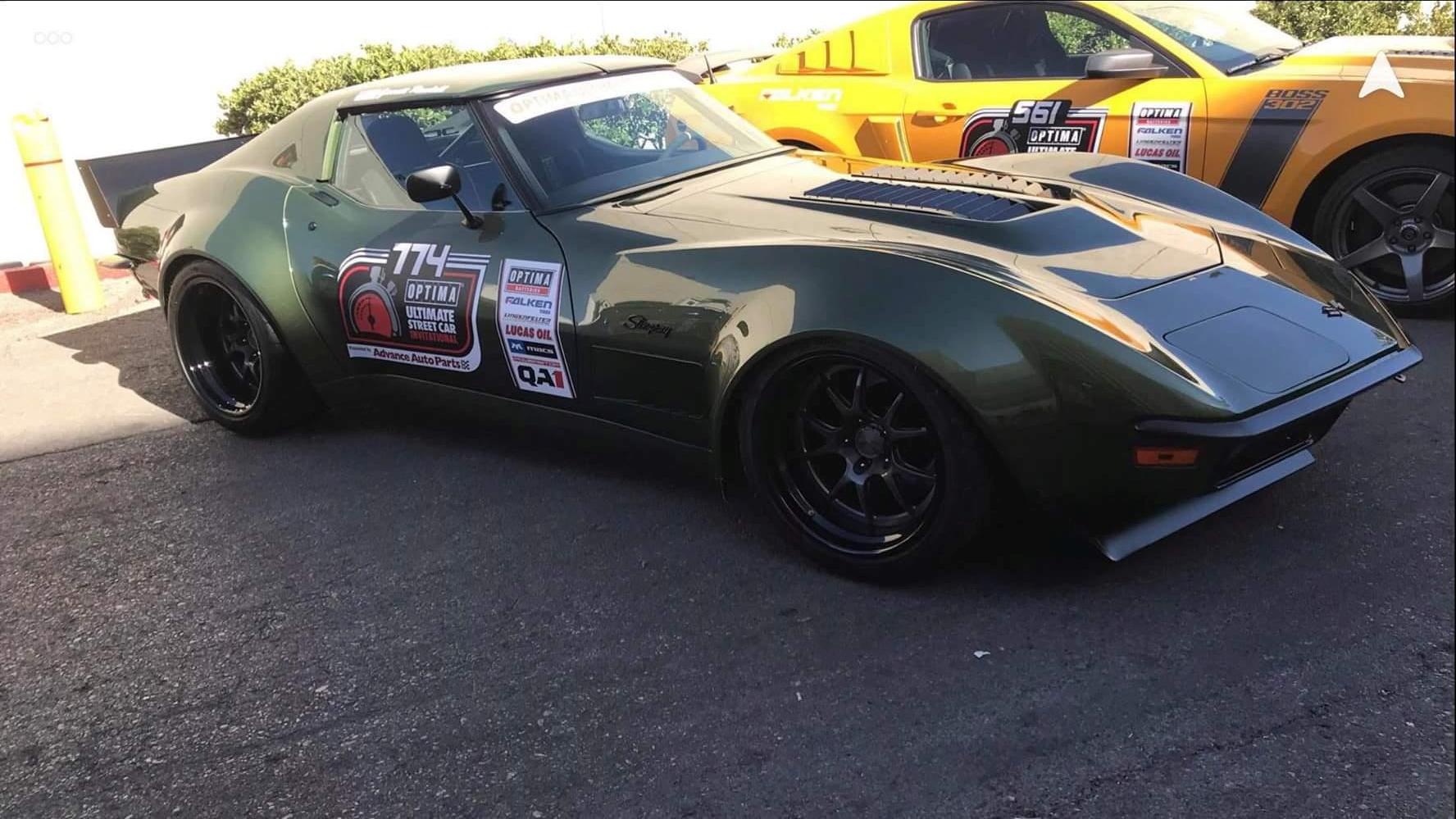 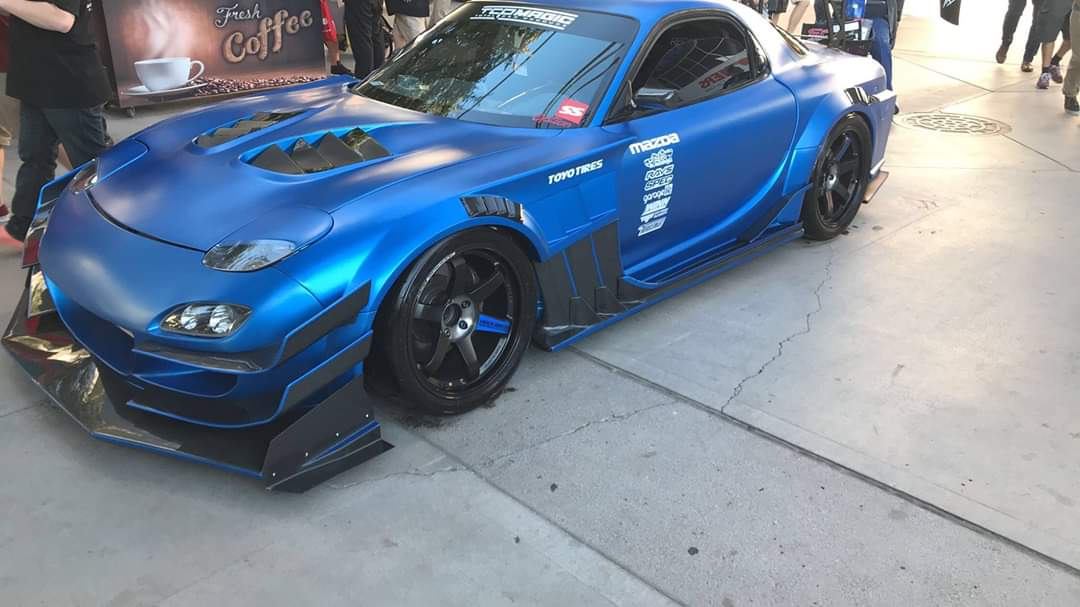 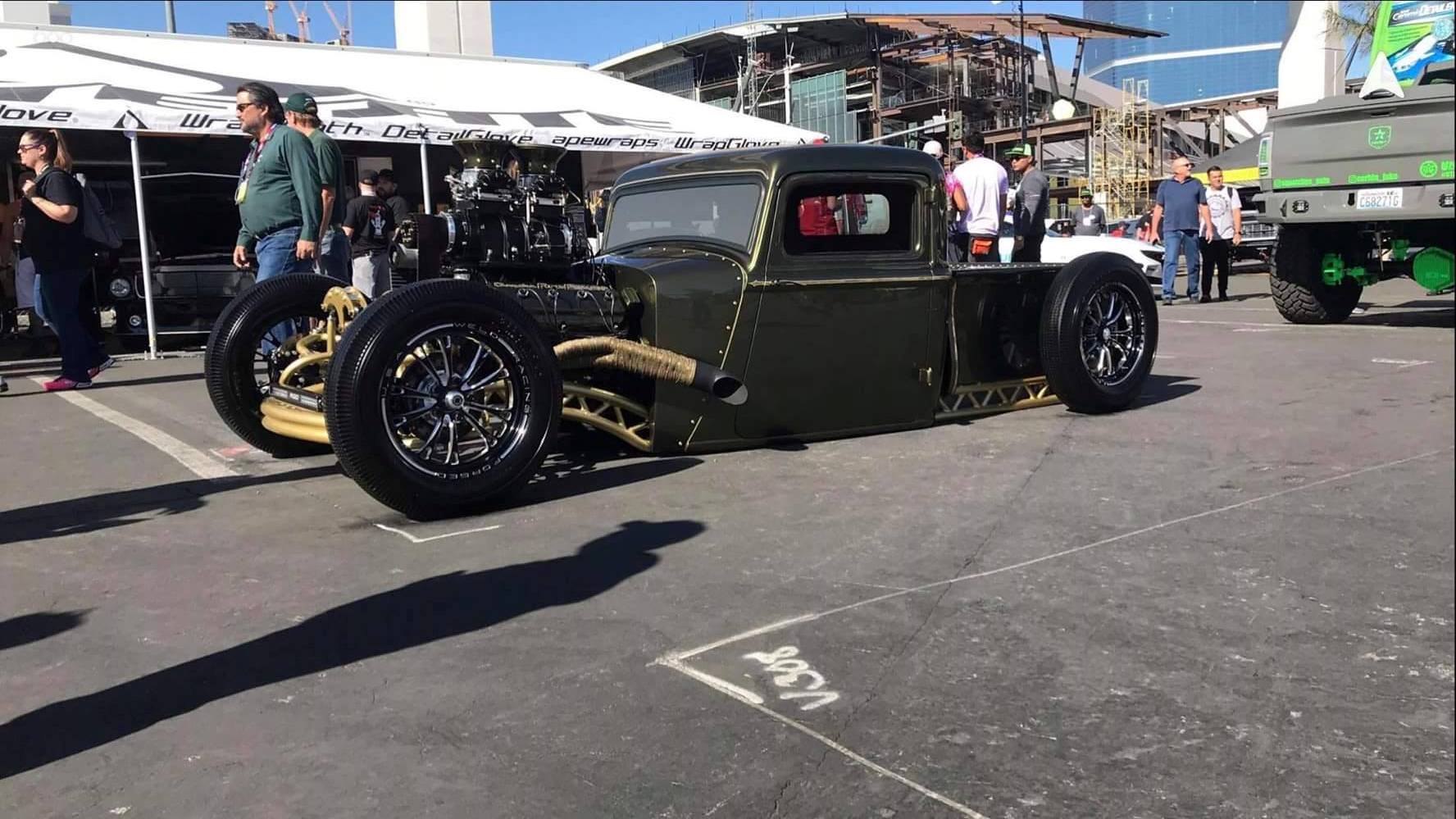 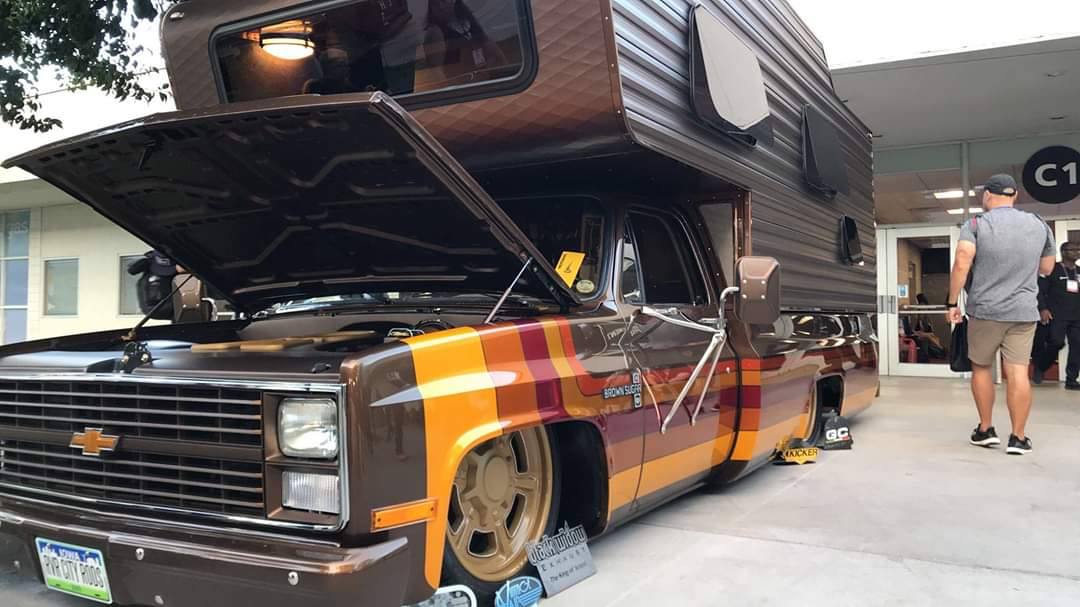 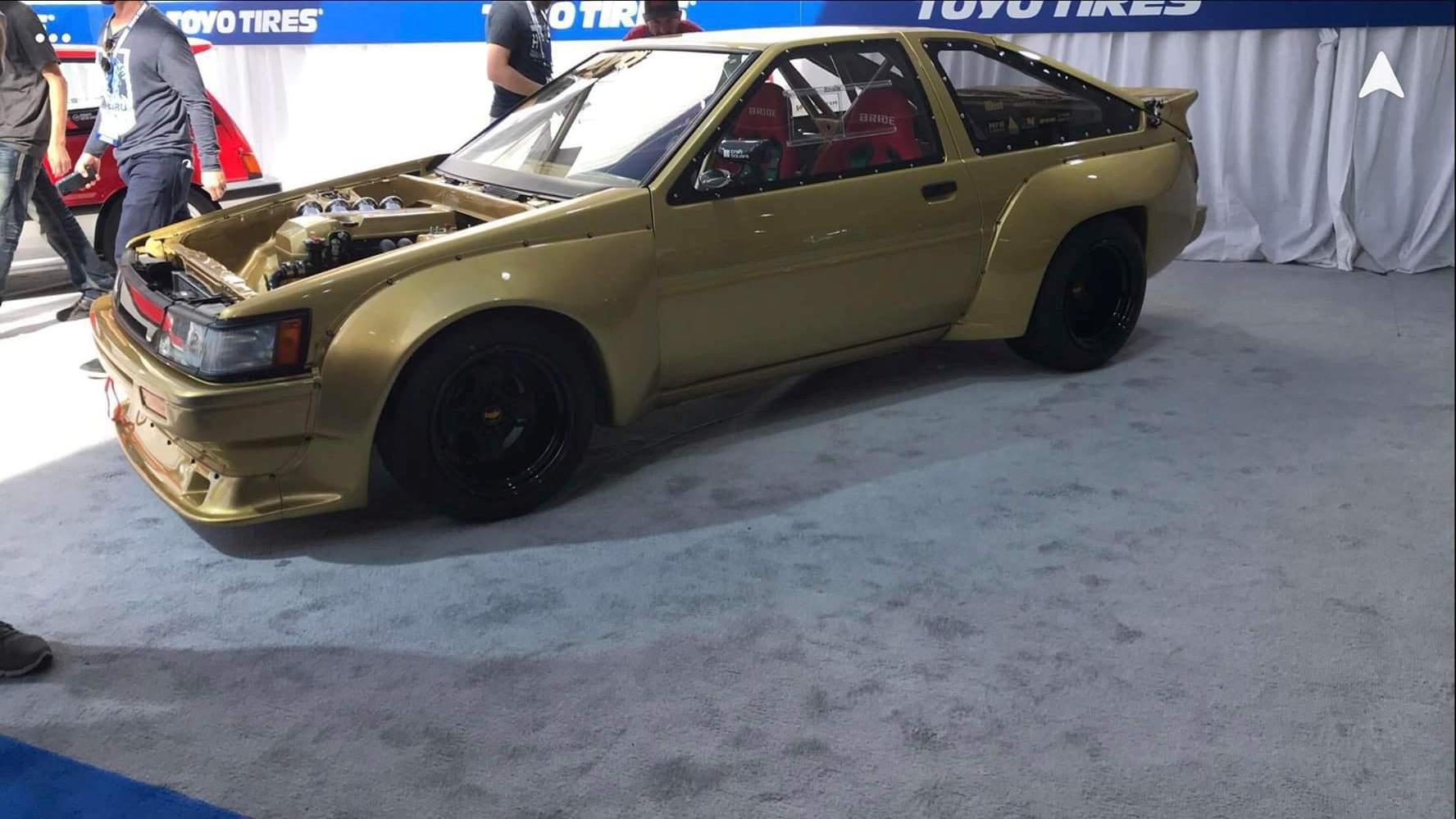 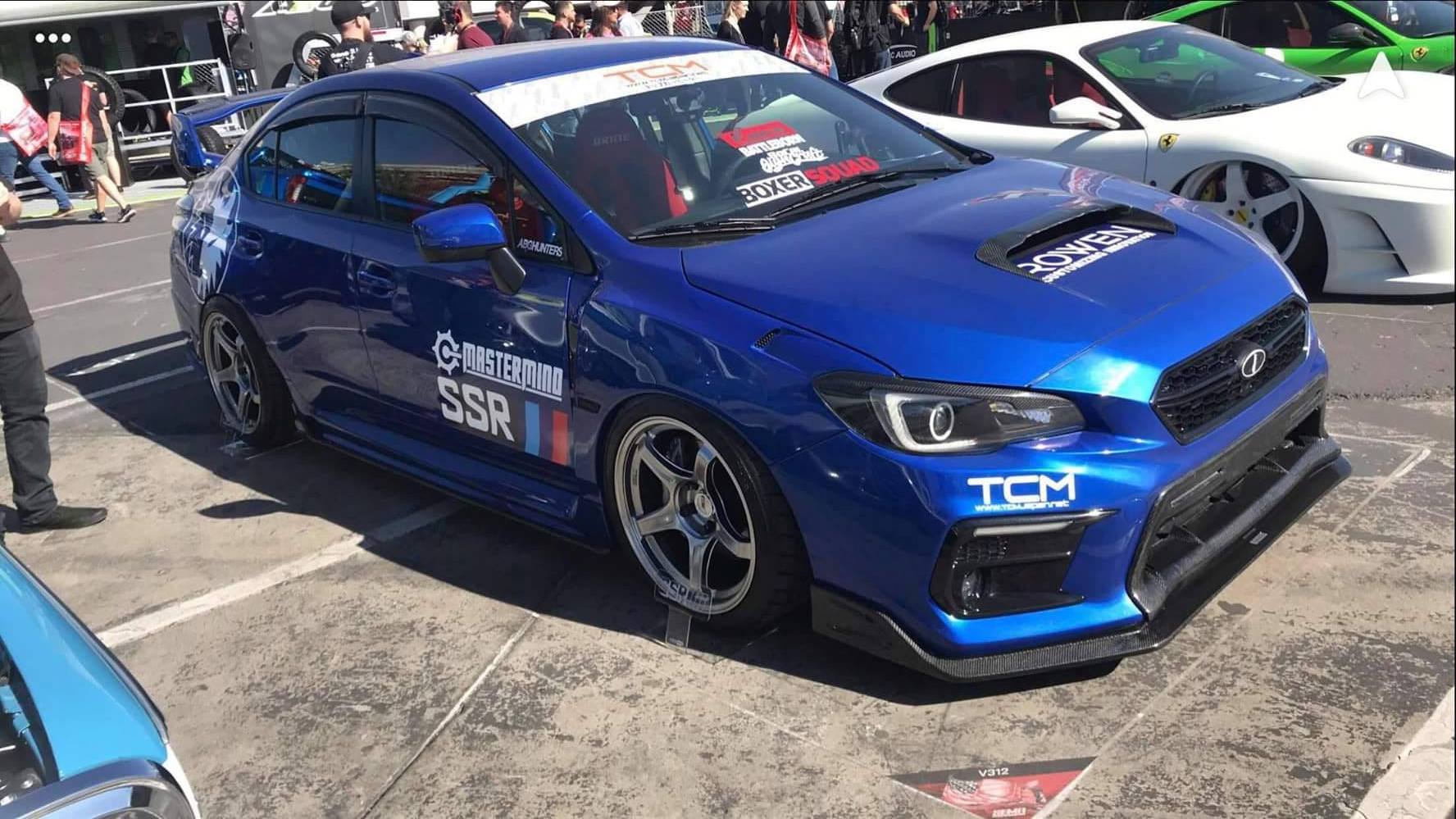 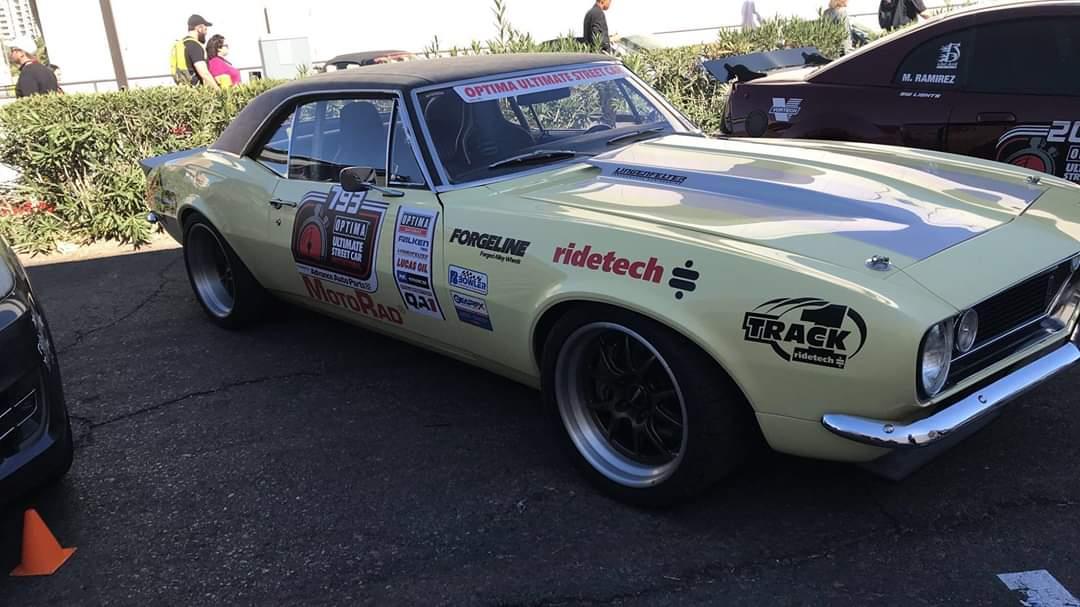 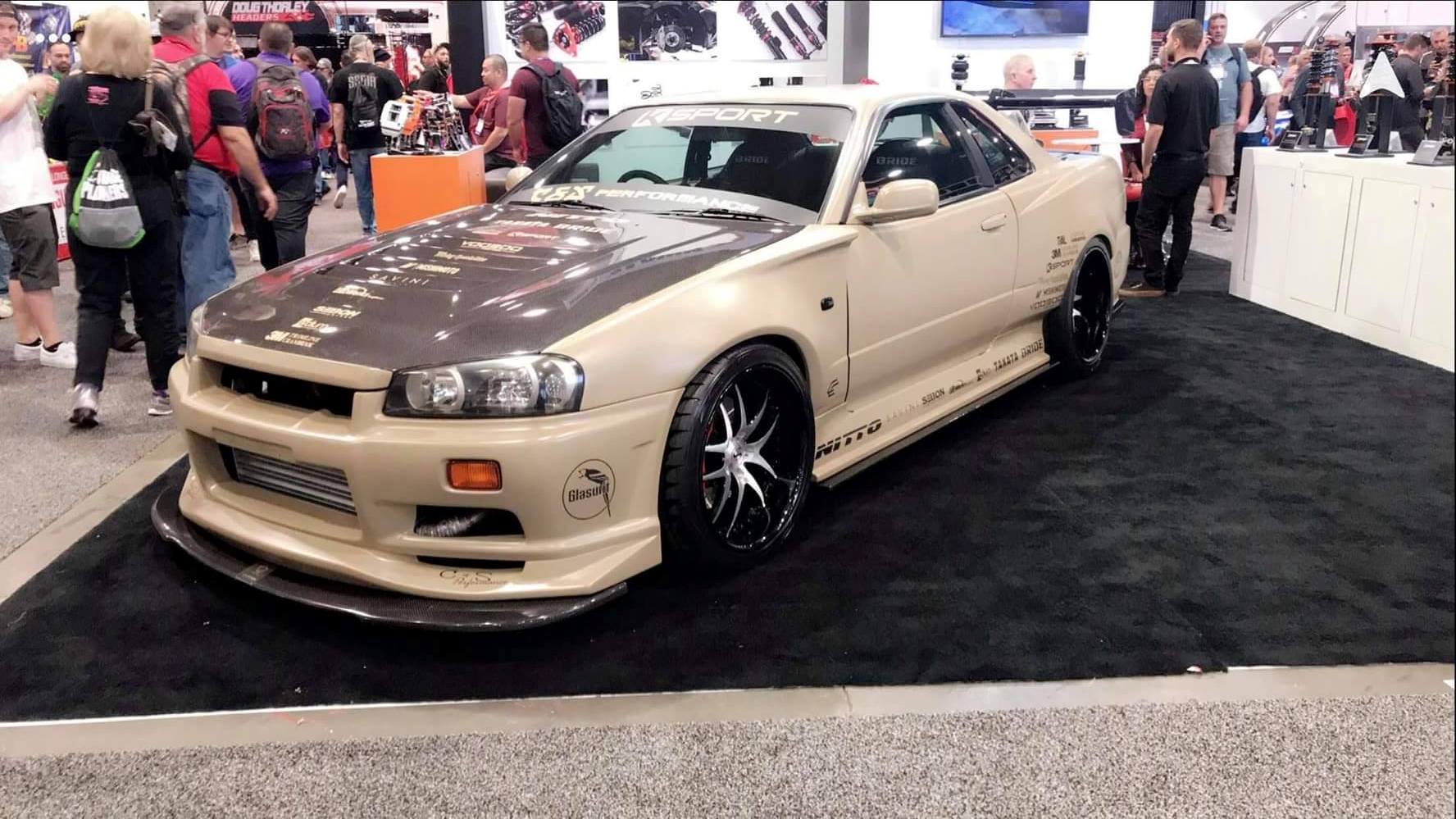 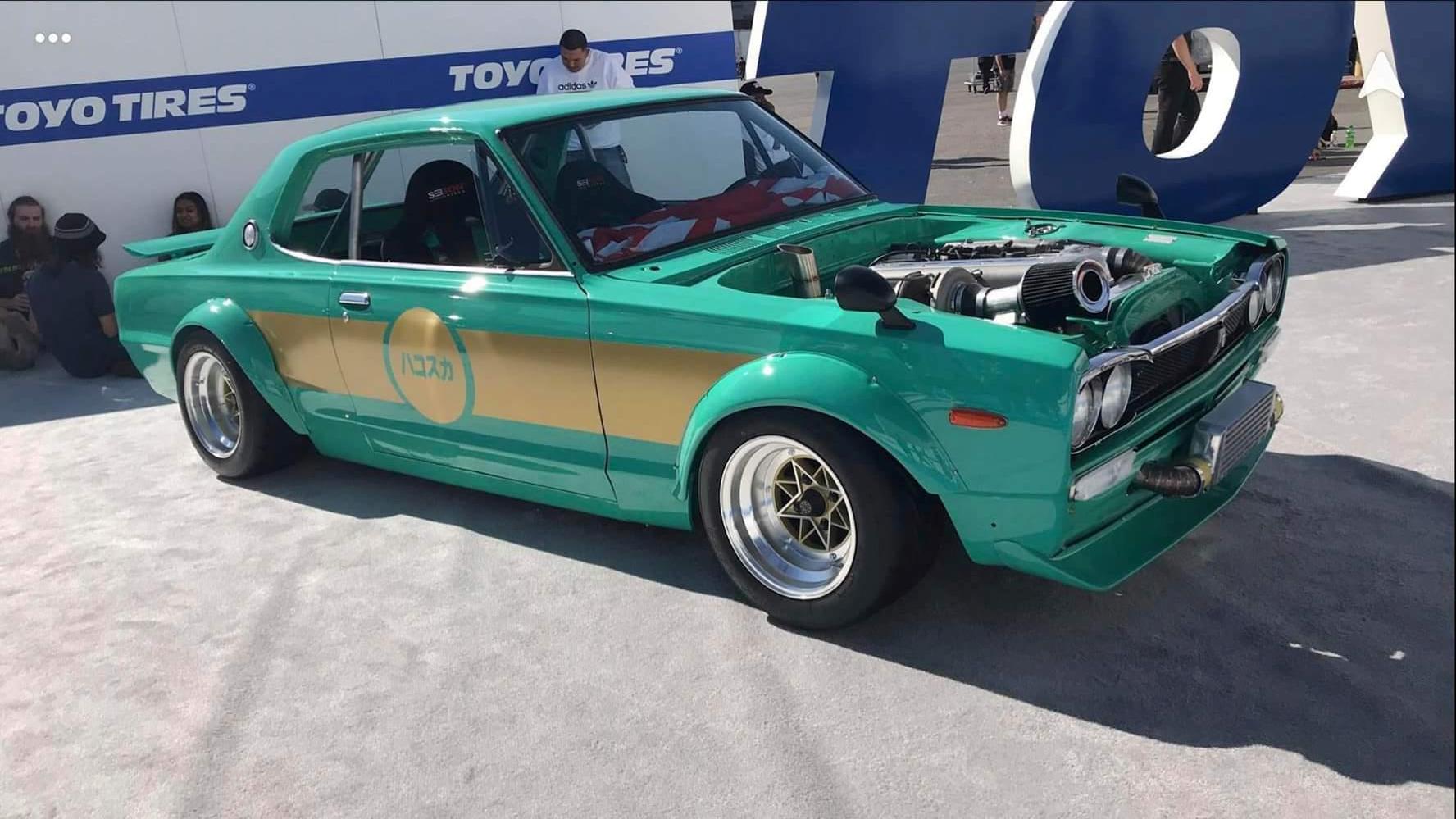 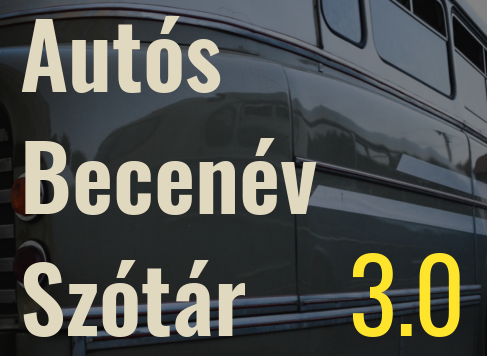 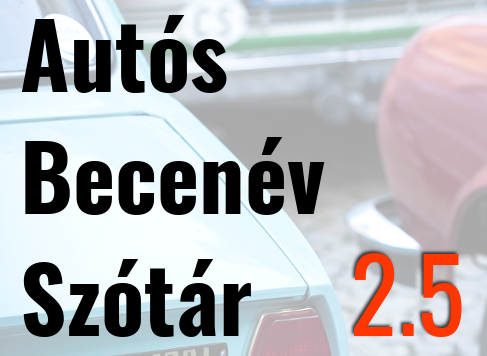 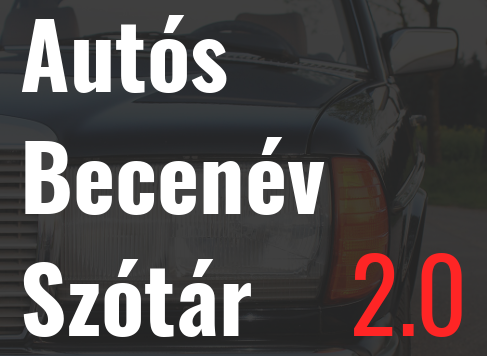